The Effect of Fellow Soldiers’ Death on Veterans 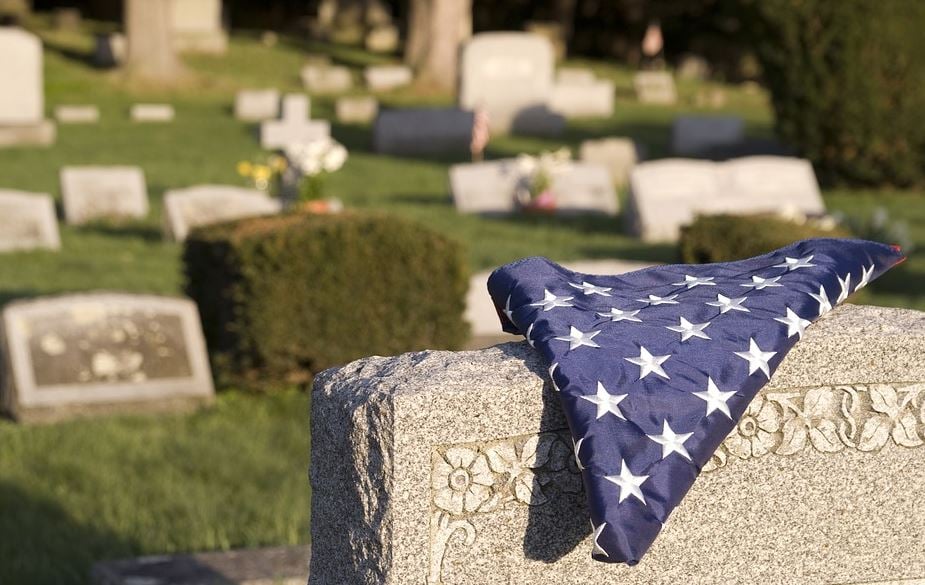 More military veterans are choosing the cremation services offered in Camillus, NY, but their fellow military members that they leave behind when they die serving to protect the United States, or as has become more frequent since the Vietnam War, commit suicide, often suffer great trauma and turmoil from their deaths.

The survey included several hundred military members who had served in either Afghanistan or Iraq. In probing questions designed to get insights into how grief affects soldiers, the research showed that there were many factors that came into play about how veterans cope with the deaths of their fellow soldiers.

Deaths caused by suicide, of course, are often unexpected and always tragic. Although trauma and guilt are many times part of the cause of military veteran suicides (it’s very common for military veterans who survive combat incidents that some of their fellow soldiers did not to deal with post-traumatic stress syndrome and survivor’s guilt), their military comrades can experience guilt because they didn’t see signs that suicide was imminent and they were not able to prevent the suicide from happening.

This can make it even harder for veterans to accept the deaths of their fellow service members who have died by suicide. It also makes these veterans more apt to try to assign blame for the suicide, which in turn can fuel an abiding sense of anger. And, because military veterans, if they’re still in the service, are less connected to the broader civilian world and more entrenched in the tight, insular military world can experience all of these reactions much more intensely. 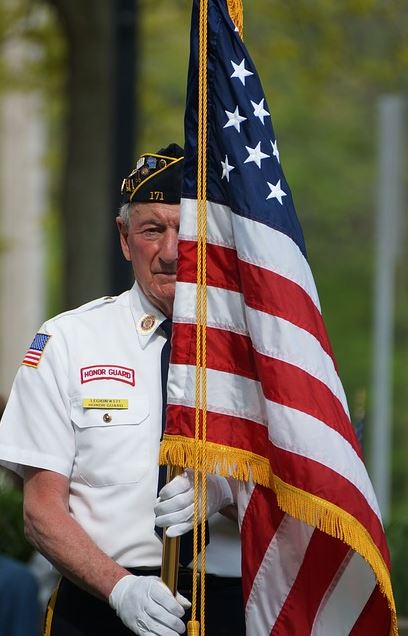 Intense grief among military veterans is most commonly fueled by the amount of exposure they’ve had to combat, the degree of closeness they shared with the military member who died, and the level of anger the military member’s death provoked.

One of the surprising results of the research found that combat exposure has the same amount of risk for intense grief as post-traumatic stress disorder.

Military veterans are commonly portrayed – and viewed by many in the civilian world – as stoic in the face of war and death, but the results of this research show that they are as profoundly affected by grief as any other human being.

The real problem, which is harder to address, is how to get these military veterans the help (including grief counseling) they need to deal with their grief. The military culture sees grief as a weakness.

For military veterans to admit, especially when they are still in the service, that they are suffering from intense grief can derail their careers, especially when it comes to promotions or being able to spend enough time in the military to be able to retire and collect military retirement pay and benefits.

Therefore, many military veterans hold their grief inside for the rest of their lives, never talking about it with even those closest to them. This, of course, can cause very serious physical health problems and it can also lead to alcohol and drug abuse to try to numb their feelings.

If you’d like to know about cremation services in Camillus, NY, our compassionate and experienced team at Bagozzi Twins Funeral Home, Inc. is here to help.