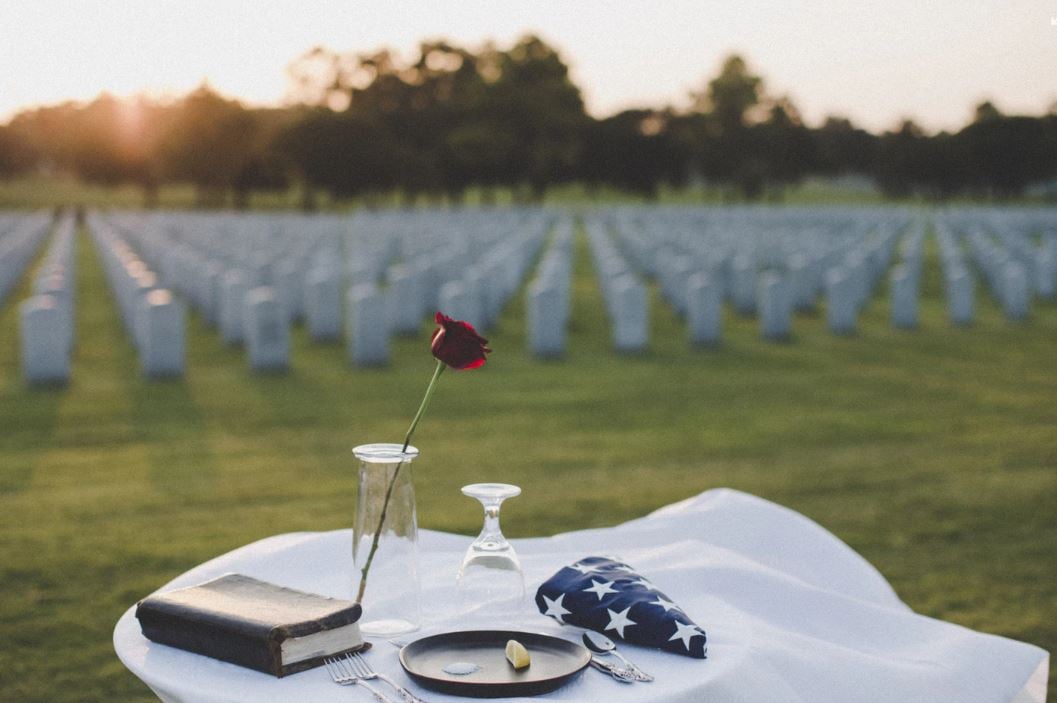 You can have a funeral with military honors at funeral homes in Skaneateles, NY if your loved one served in the United States armed forces. Military honors are a special tribute provided by either a local military reserve unit or a veterans’ group that pays tribute to your loved one’s service to America.

Military honors include a prayer, a rifle salute, “Taps,” and the folding and presenting – to a family member – of the American flag.

The folding of the American flag has great symbolism that you may not know about, but which will make it even more meaningful.

Two members of the military reserve unit or the veteran’s group will fold the United States flag into a triangle. There are thirteen folds in all and each fold has great meaning.

The flag-folding ceremony pays homage to the religious principles that the Founding Fathers had in mind when they declared independence from England (through the Declaration of Independence) and wrote the Constitution of the United States.

The American flag consists of the blue portion (with 50 stars) and the red and white portion, which is striped. For veterans, the blue portion of the flag honors veterans from all 50 states who served in the United States armed forces.

In funerals with military honors, the American flag is draped over the casket of your loved one’s casket. It is removed from the casket when the flag-folding ceremony begins.

The United States flag, when used in a funeral with military honors, has 13 folds. Each of these folds has symbolism and meaning: 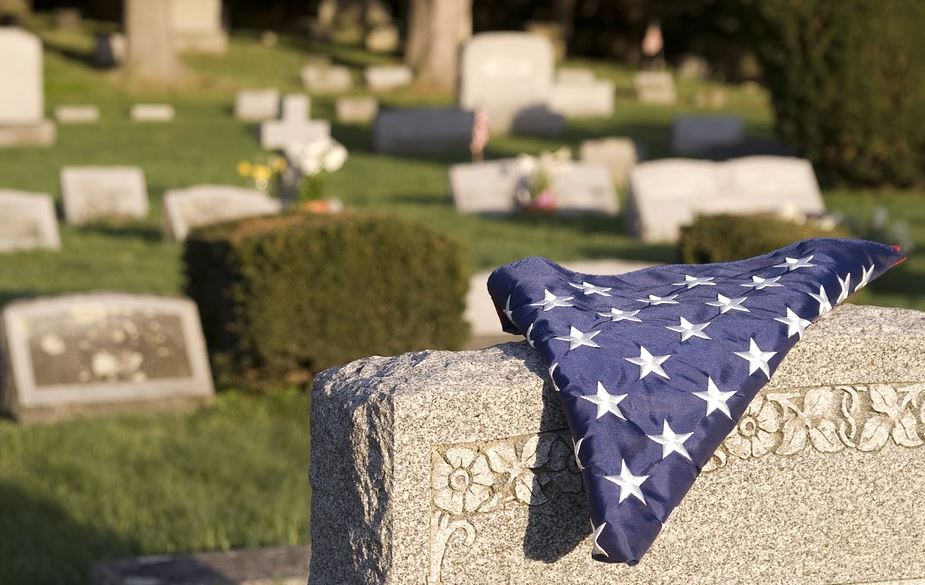 For more information about veteran funeral honors at funeral homes in Skaneateles, NY, our compassionate and experienced team at Bagozzi Twins Funeral Home, Inc. is here to help you.