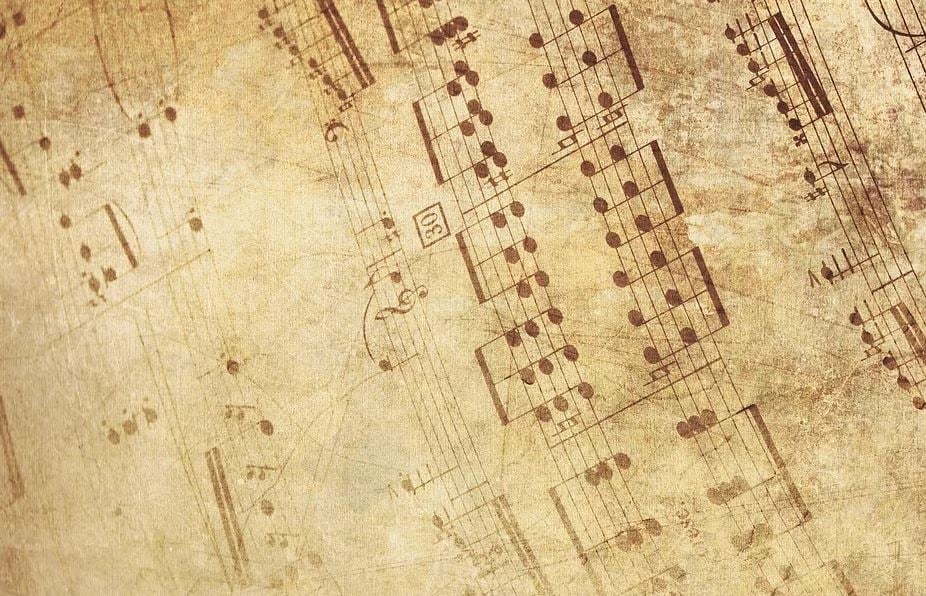 Music for funerals at funeral homes in Geddes, NY serves a very important function in the funeral process. The feelings of grief and loss are sometimes so overwhelming that there are simply no spoken words that can express them.

But the right mix of music and lyrics can reach into the depth of your soul and say what you are unable to. Your funeral director has an extensive library of all types of music, so when you are making arrangements, let them know what music moved your loved one or what songs you think best capture not only their spirit, but the emotions you and your family are experiencing from their loss.

Rock songs are very commonly used in funerals. There are some very classic rock songs that capture the memories, the longing of the past, the wishing for the future, and the poignancy of loss that death and grief bring.

Here are a few you might want to consider for use in your funeral planning.

Pink Floyd’s “Wish You Were Here” is a very appropriate song to use for a funeral service. It’s wistful guitar opening, along with the lyrics, which express a longing for someone who is gone, set a perfect tone.

“Longer” by Dan Fogelberg is another great song for your loved one’s funeral service. The song, which begins with the lyrics, “Longer than there’ve been fishes in the ocean/Higher than any bird ever flew/Longer than there’ve been stars up in the heaven/I’ve been in love with you,” expresses love that is everlasting and can’t be broken even in death.

The Beatles’ “In My Life” was one of John Lennon’s favorite compositions. The song talks about all the people who intersect with a life, some for seasons and some forever, and how each one of them mattered and were loved.

“No Surrender” by Bruce Springsteen is a popular funeral song for siblings. It’s a look at childhood and adulthood and the changes in between that inevitably happen, while expressing a desire to go back to a simpler time when, “’Cause we made a promise we swore we’d always remember/No retreat, baby, no surrender/Blood brothers in the stormy night with a vow to defend/No retreat, baby, no surrender.” 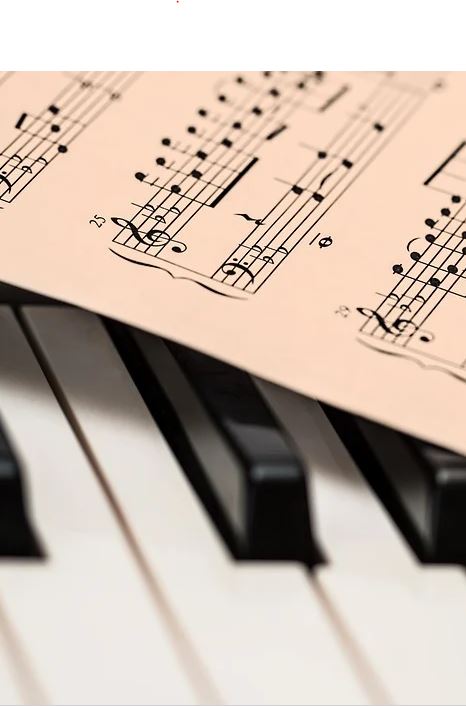 Pearl Jam’s “Man of the Hour” is a good funeral song for a father’s death. Eddie Vedder’s slightly gravelly voice hits the perfect notes when he sings, “The man of the hour has taken his final bow/Goodbye for now.”

“In Loving Memory” by Alter Bridge is a song that the band’s guitarist, Mark Tremonti, wrote after his mother died. It is a beautiful tribute to a parent whose love was unconditional and who will never not be missed. One of the verses says, “I carry the things that remind me of you/In loving memory of the one that was so true/You were kind as you could be/And even though you’re gone/You still mean the world to me.”

Bread’s “Everything I Own” was written by lead singer David Gates after the death of his father. The intensity of the loss is reflected in the haunting lyrics: “And I would give anything I own/I’d give up my life, my heart, my home/I would give everything I own/Just to have you back again.”

These songs are just a few among the many rock songs that can be used for your loved one’s funeral services. There are many more, so just listen to the music.

For more information about funeral music at funeral homes in Geddes, NY, our compassionate and experienced team at Bagozzi Twins Funeral Home, Inc. is here to help you.