As people plan funerals at funeral homes in Syracuse, NY, they are often surprised to find that they have several different options to choose from. 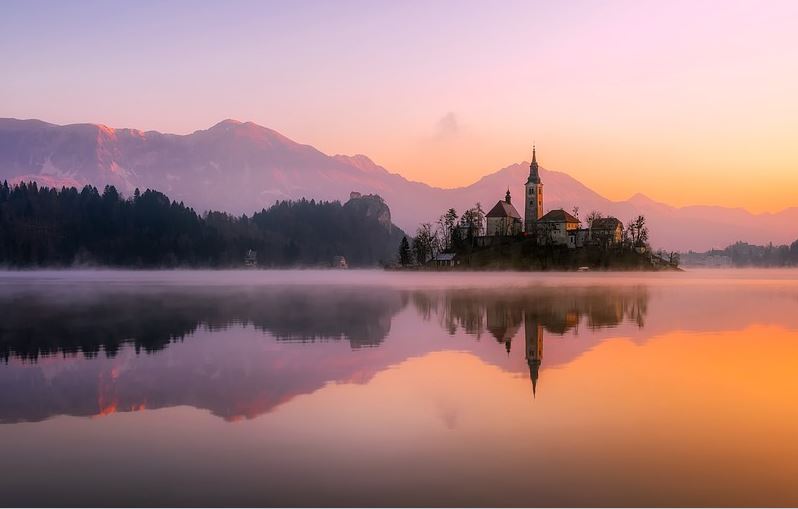 The format of a traditional funeral service usually begins with opening remarks in which the mourners and pallbearers are thanked for coming to support and comfort the family. Then the obituary is read. That is followed by readings (poetry, scriptures, or prose) that were special to the deceased. If there are eulogies given, those are done next.

The next part of a traditional funeral service is usually spiritual in nature, with its intent to provide comfort and hope to the bereaved family and mourners. Music may be played at intervals throughout (hymns that are sung by the mourners may be included in this) or it may be played after the spiritual section.

Another type of funeral service is a graveside service (this is also known as a committal service, because the remains of the deceased are being committed to the earth). This funeral service takes place at the grave site in the cemetery where the deceased is being buried. This is usually a more intimate or private service (depending on the family’s wishes) where final respects are paid.

Unlike the traditional funeral service, the graveside service is shorter. It usually has a brief spiritual message of encouragement and hope, a single piece of music, and a committal prayer.

Another type of funeral that is becoming increasingly popular in the United States is a celebration of life. This funeral service focuses on the life of the deceased instead of their death, with an atmosphere that is happy instead of being somber (which is the tenor of the traditional funeral service).

Celebrations of life are often very casual gatherings, accompanied by food and drinks, where happy memories and stories about the deceased are shared. Uplifting music, and, in some cases, dancing, are also common at celebrations of life.

Another type of funeral is a visitation. This can be held instead of a memorial or funeral service or a celebration of life when the deceased is being directly cremated, since visitations don’t have the remains of the deceased present. This service lets people pay their respects to the deceased and offer their condolences and support to the bereaved family.

For more information about types of funerals at funeral homes in Syracuse, NY, our compassionate and experienced team at Bagozzi Twins Funeral Home, Inc. is here to help you. You can visit our funeral home at 2601 Milton Ave., Solvay, NY 13209, or you can call us today at (315) 468-2431.