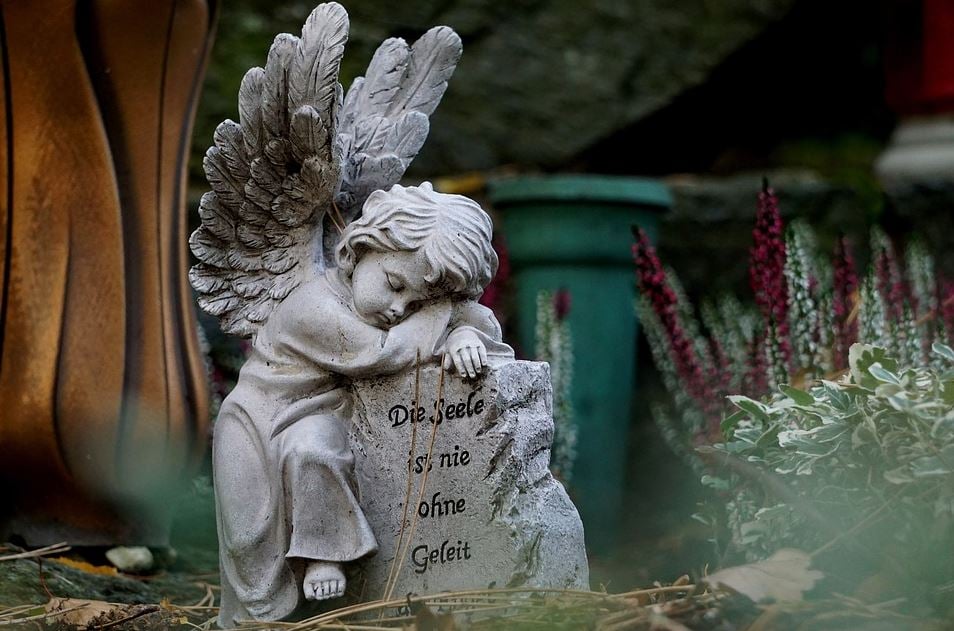 Access to grief resources is one of the cremation services offered in Geddes, NY, but you may not be ready to yet to formalize your grief with a support group or with a grief counselor. It’s not uncommon to fall back on more private and familiar ways to deal with grief in the early days after the death of someone you love.

You may be someone who watches a lot of TV and that is where you turn for comfort and understanding while you mourn your loved one.

Media has changed quite a bit in the last couple of decades with regard to processing grief and journeying through loss. While there have been movies along the way (Love Story, Ordinary People, and What Dreams May Come, to name a few) that deeply explore death and grief, television shows have been mostly geared toward life as a comedy or a drama.

That has mainly been because television shows were considered an entertaining escape, and writers and producers didn’t believe that anyone would want to see protracted sadness, grief, and loss.

But, right now, there are some TV shows that do just that and they may be something that can help you as you navigate your own grieving process.

The first show is HBO’s I Know This Much is True. Based on the acclaimed novel by Wally Lamb, this show focuses on the lives of twin brothers. One twin, Thomas, struggles with mental illness, while the other twin, Dominick, struggles with grief from one loss after another: his mother, his child, and his marriage, to name a few.

Dominick’s grief eventually turns into a potent mixture of anger, self-hate, anxiety, and guilty that pushes everyone he loves away from him. There are no easy solutions or quick fixes at the end of each episode, which is the way grief works in real life.

Ricky Gervais plays Tony Johnson in Netflix’s After Life. He is overwhelmed with grief after his much-loved wife dies from breast cancer. As a result, he is extremely depressed and suicidal, alternating between plans to kill himself and angrily lashing out at the world for the pain of his loss. 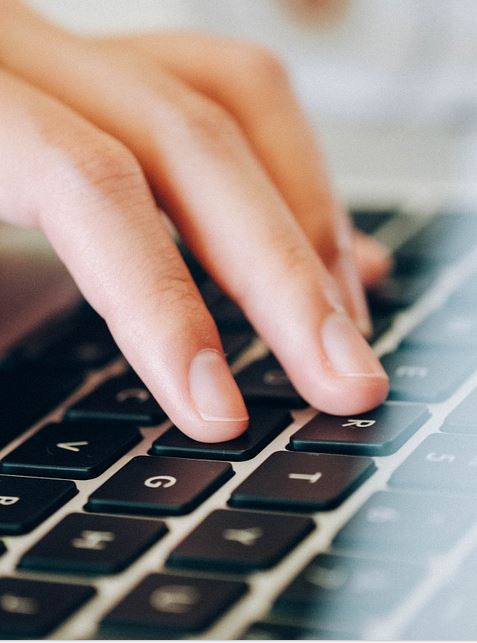 However, Tony does move forward in the grieving process when he allows people in to help him, even though, as with your grief, there will be setbacks from time to time along the way.

Dead to Me on Netflix is another show that deals with death, loss, and grief. Christina Applegate plays a grieving wife – Jen Harding – whose husband was killed by a hit-and-run driver. Harding dutifully joins a grief support group after her husband’s death and becomes friends with another widow, Judy Hale.

However, in time, Harding discovers that Hale has been misrepresenting herself and Harding’s grief turns into anger, which is compounded by a reversal of roles during the second season of the show.

It’s interesting to note that Harding felt pressured by the grief support group to move on (although that may not have been the intent), which had a role in her developing a quick friendship with Hale (which may not have been in either’s best interest).

If you’d like to know more about cremation services in Geddes, NY, our compassionate and experienced team at Bagozzi Twins Funeral Home, Inc. is here to help.