Are Cremation Services in Van Buren Different from Funerary Methods in the Rest of the Country?

Posted on January 10, 2022 by Bagozzi Twins Funeral Home under blog, cremations
Comments Off on Are Cremation Services in Van Buren Different from Funerary Methods in the Rest of the Country? 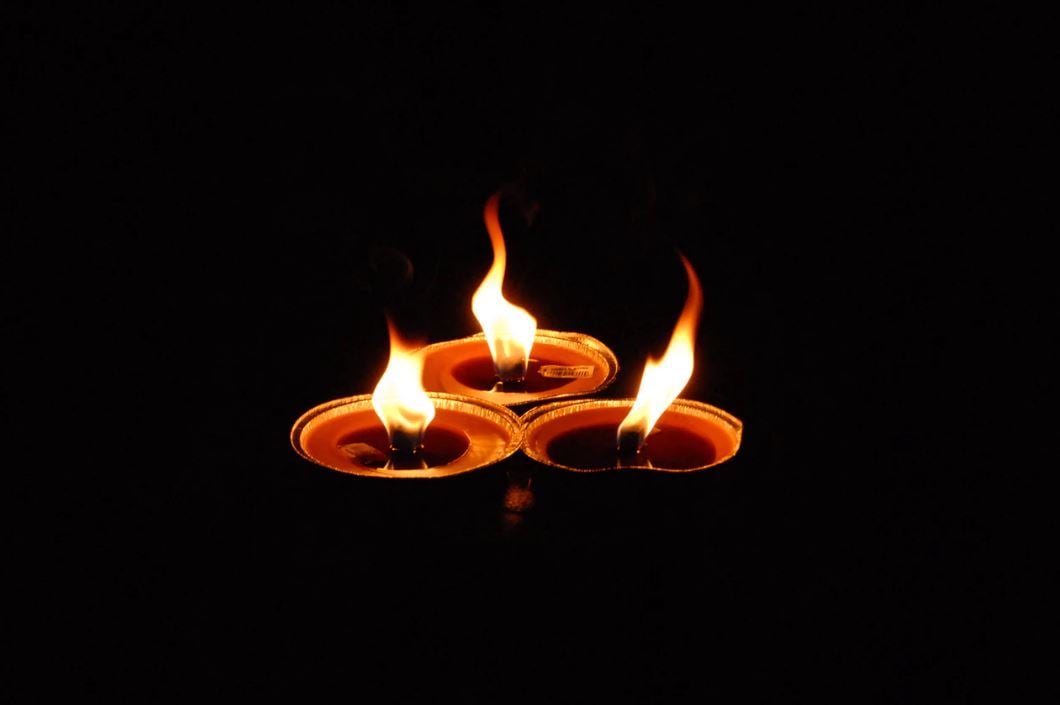 Did you know that the funeral industry has its own terminology? Decedents, for instance, is the term used to mean deceased persons. That said, some funeral terminology changes depending on the location and funeral home, so funeral homes and cremation services in Van Buren, NY, might have different terminology than other funerary services and disposition methods in other parts of the country. Not only might terminology vary, but the services and methods themselves might have slight variations from one county and state to the next.

Traditional cremation in most parts of the United States begins with the preparation of the body. This would include cleansing the body, then using makeup and prosthetics to mimic the glow of life that a person would have had when they were alive. Loved ones provide funeral directors with a picture of the decedent, and directors reference those pictures for the makeup process.

If preparation is chosen, that means a viewing at a funeral home is likely in place for later, as the family and friends of the deceased person would like to say their final goodbyes. After the funerary services, the decedent is taken to the crematorium, where the cremation process takes up to two hours. In those two hours, the body’s organic matter will burn away, while the bones will reduce to ash.

Where traditional cremation services allow for preparations and a viewing at a funeral home, direct cremation is exactly what it sounds like. There’s rarely a viewing of any kind, and the decedent is picked up from the place of death and brought directly to a crematorium for cremation. The process from there is the same.

In both cases of traditional and direct cremations, the loved ones have six weeks to retrieve the ashes of a decedent. If those ashes remain unclaimed, they are placed within a crematorium vault, where they can be kept for up to six years. After the time is up, crematorium staff will scatter the ashes to memorialize the deceased.

How Popular is Cremation in the United States? 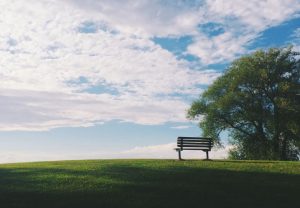 Cremation has been around for centuries in other parts of the world, but it didn’t become a part of funerary services in the United States until 1876. It was considered a controversial method of disposition and still is for some people, because death was still a taboo subject. Ergo, the act of burning a body to dispose of it was considered morbid.

Over time, cremation became more widely accepted as a quicker, more efficient, and eco-friendly method of disposition. According to United States funerary statistics, 55% of people chose cremation over burial in 2019. That number is expected to grow to a whopping 79% by the year 2035.

Is Cremation Less Expensive Than Burials?

Yes, cremation services are less expensive than burial services. Cremations are, on average, one-third of the cost of burials. Where burials may cost upwards of $3,000 to $9,000, cremations, especially direct cremations, could cost anywhere from $800 to $2,500, depending on chosen services.